William Elliott Stiles Jr. (J.D. '06) has donated his Concept Collection to the University of Georgia School of Law.

The images in the Concept Collection are “firmly rooted in the practice of law with excerpts of U.S. Supreme Court opinions in the background.” Stiles began this body of work after experiencing a significant health scare in 2015. While recovering, law school classmates and former professors encouraged him to return to this creative outlet. Stiles said his law school family “helped to restore his confidence” and rediscover this stress reliever.

Stiles, who specializes in commercial vehicle litigation, currently practices with Bey & Associates in Atlanta. He is married to Amber Barrow Stiles, also a 2006 graduate of the School of Law.

Statement of the Artist

In the tradition of legal studies and a common approach of daily preparation of law students, the following is a brief of the Concept Collection paintings now on display at the University of Georgia School of Law (“UGA Law”).  So not to 1) undermine the artistic principle that Beauty is in the Eye of the Beholder or 2) limit the imagination and thoughts of anyone viewing the painting, these descriptions are limited to the key elements of each painting.

In closing, I can’t express enough my gratitude for this honor. THANK YOU - Stiles 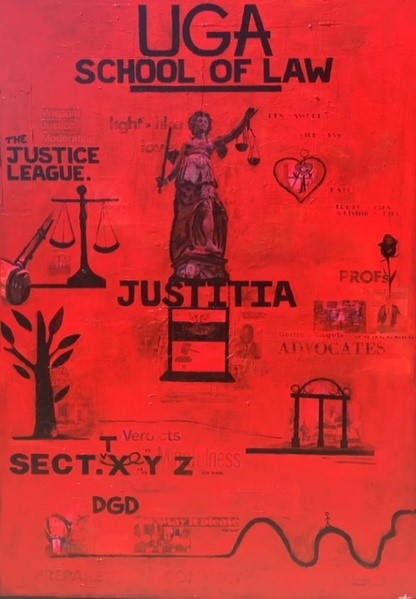 A Brief History of UGA Law

As its title suggest, the signature piece of this collection attempts to provide a historical accounting of the University of Georgia School of Law. A complete accounting of this topic would require far more painting and time. May it please the Court, a Brief History of UGA Law: 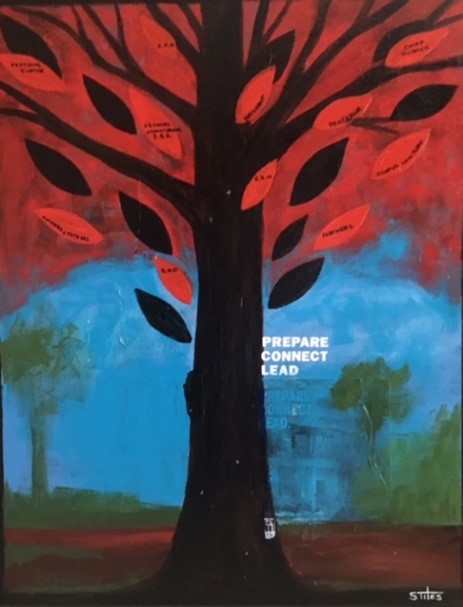 American Presidents by far is my most simplistic painting, but without question it has presented as my most popular creation.  And given its simplicity, it is the only painting for which I have obtained formal copyright protections.  Despite its simple form, its meaning is often missed by adults, yet quickly identified by children, as they count the forty-four (44) markers

I have sold over 150 original reproductions of this painting. Each reproduction, this one included, qualifies as a duplicate original as each is hand painted and bears different news paper articles. The one before you is the sole American Presidents duplicate original with the election day newspaper of the Athens Banner Herald. For a more detailed expression of this painting’s significance to me personally, please see the attached email, I sent to President Obama during his last weeks in office. 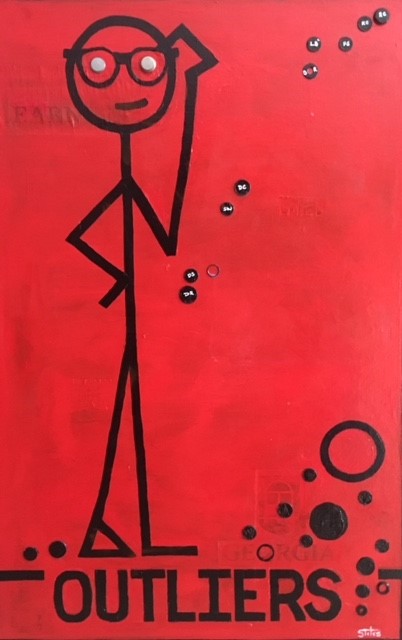 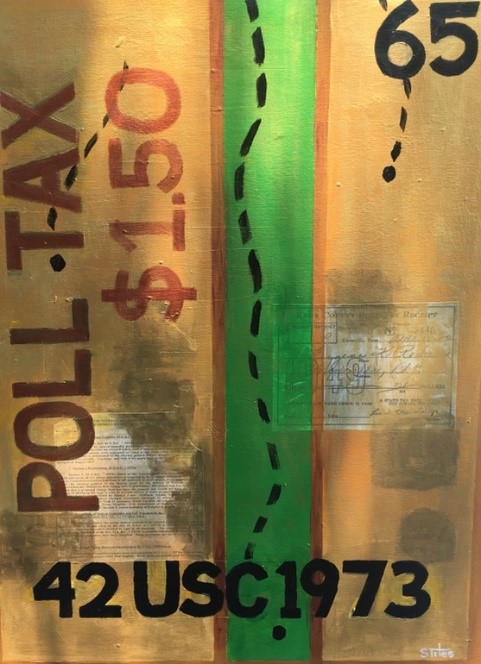 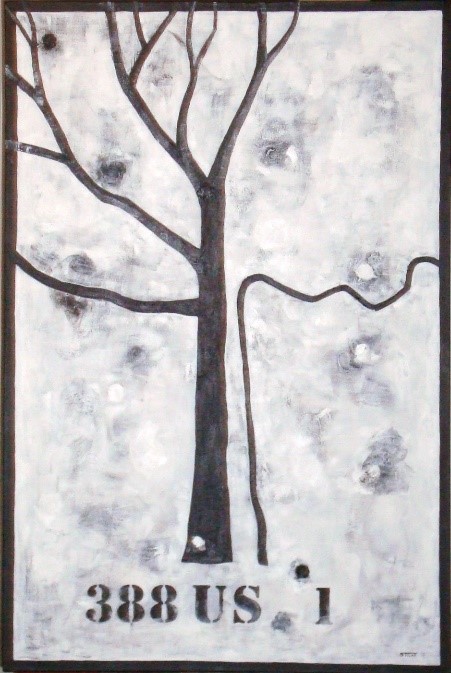 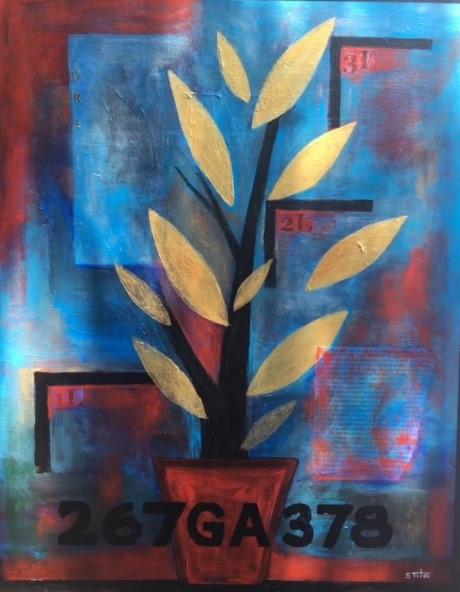 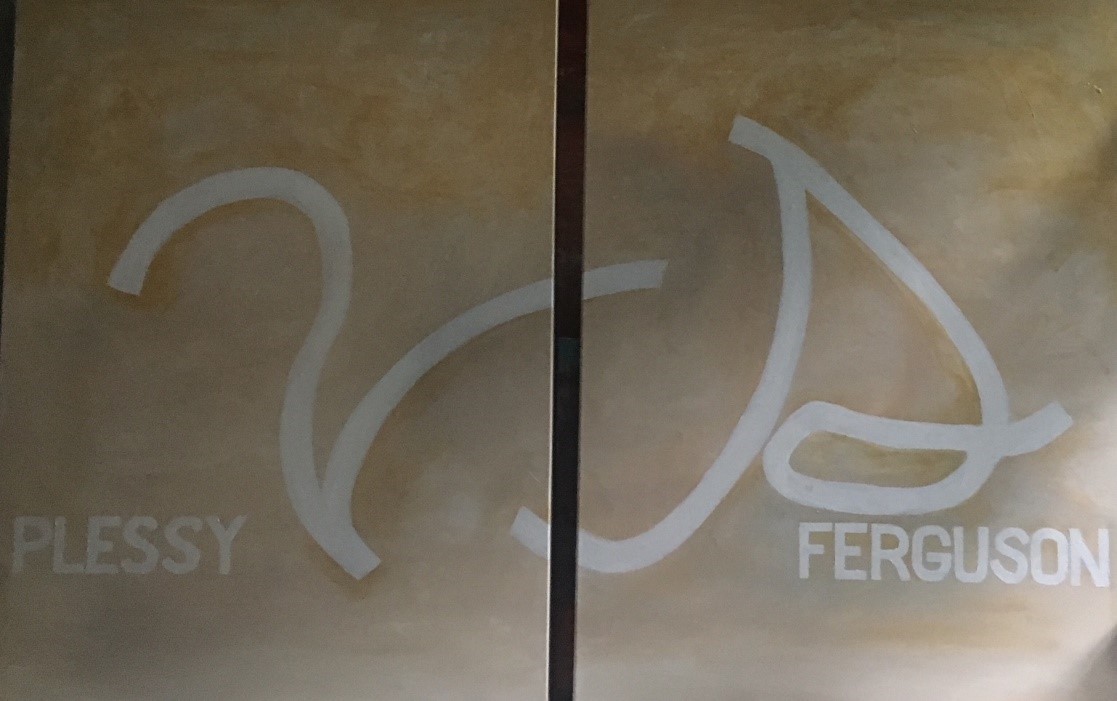 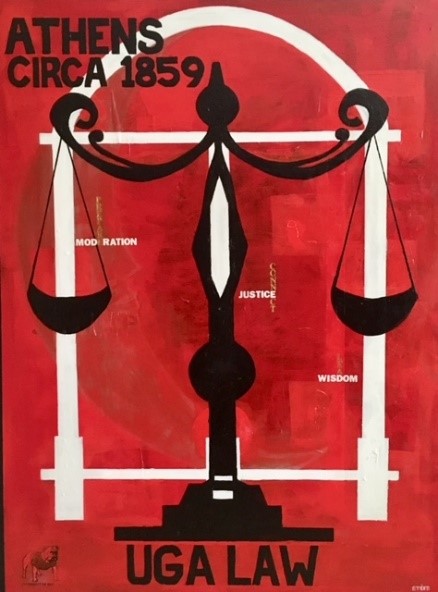