Hugo Grotius (1583-1645) was a Dutch legal scholar. He is considered one of the key founders of international law. 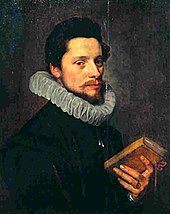 Into the very midst of all this welter of evil, at a point in time to all appearance hopeless, at a point in space apparently defenseless, in a nation of which every man, woman, and child was under sentence of death from its sovereign, was born a man who wrought as no other has ever done for a redemption of civilization from the main cause of all that misery; who thought out for Europe the precepts of right reason in international law; who made them heard; who gave a noble change to the course of human affairs; whose thoughts, reasonings, suggestions, and appeals produced an environment in which came an evolution of humanity that still continues. Andrew Dickson White, Seven Great Statesmen in the Warfare of Humanity with Unreason 55 (1910).

Frontispiece with detail of escape from Loevestein Castle 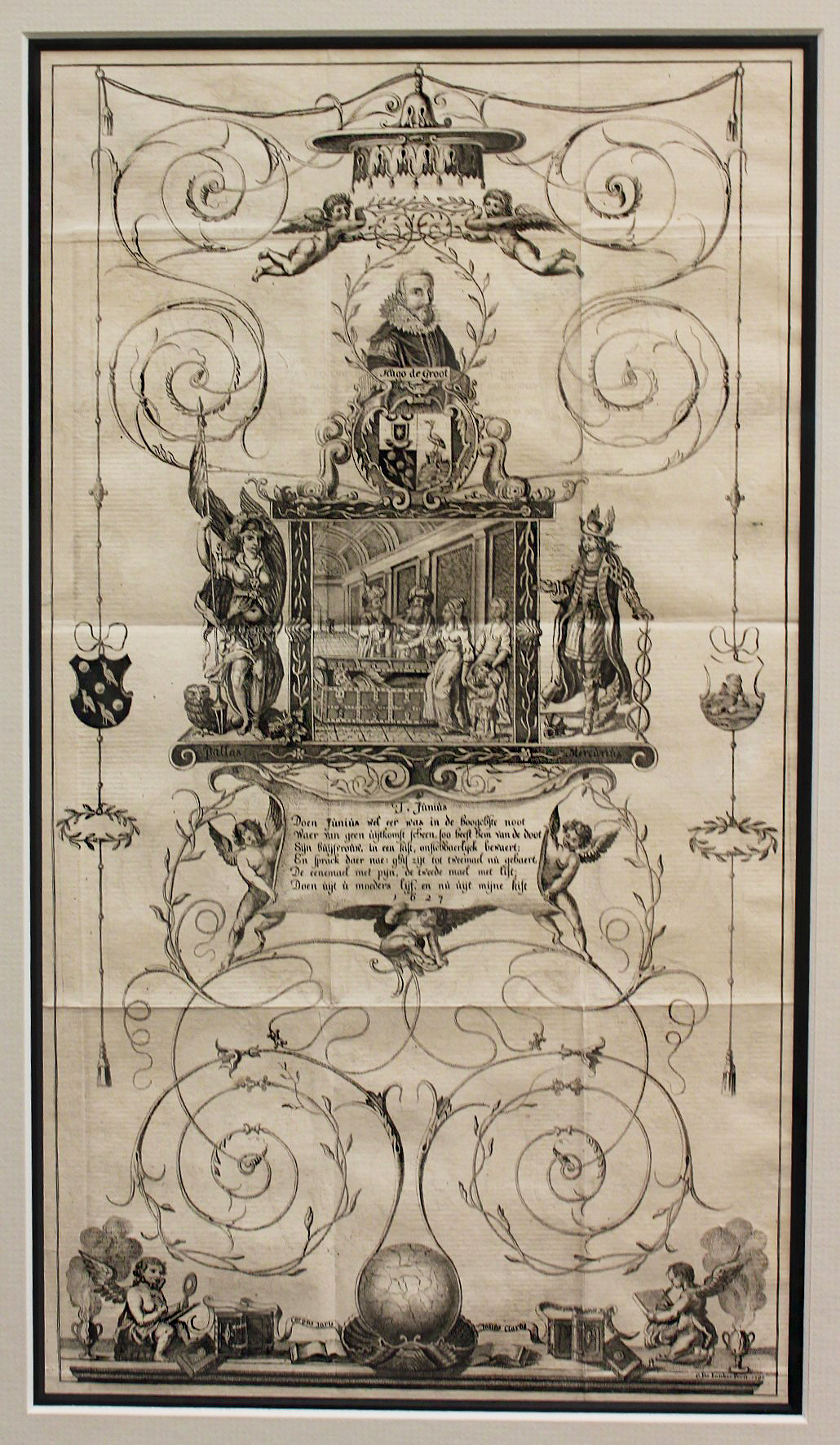